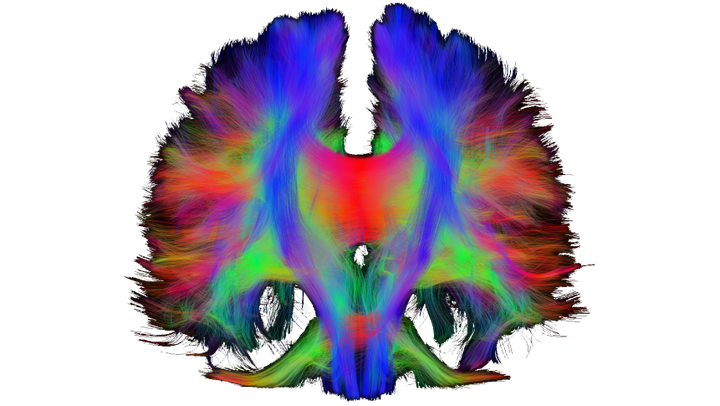 The capacity to imagine situations that have already happened or fictitious events that may take place in the future is known as mental time travel (MTT). Studies have shown that MTT is an important aspect of spontaneous thought, yet we lack a clear understanding of how the neurocognitive architecture of the brain constrains this element of human cognition. Previous functional magnetic resonance imaging (MRI) studies have shown that MTT involves the coordination between multiple regions that include mesiotemporal structures such as the hippocampus, as well as prefrontal and parietal regions commonly associated with the default mode network (DMN). The current study used a multimodal neuroimaging approach to identify the structural and functional brain organisation that underlies individual differences in the capacity to spontaneously engage in MTT. Using regionally unconstrained diffusion tractography analysis, we found increased diffusion anisotropy in right lateralised temporo-limbic, corticospinal, inferior fronto-occipital tracts in participants who reported greater MTT. Probabilistic connectivity mapping revealed a significantly higher connection probability of the right hippocampus with these tracts. Resting-state functional MRI connectivity analysis using the right hippocampus as a seed region revealed greater functional coupling to the anterior regions of the DMN with increasing levels of MTT. These findings demonstrate that the interactions between the hippocampus and regions of the cortex underlie the capacity to engage in MTT, and support contemporary theoretical accounts that suggest that the integration of the hippocampus with the DMN provides the neurocognitive landscape that allows us to imagine distant times and places. 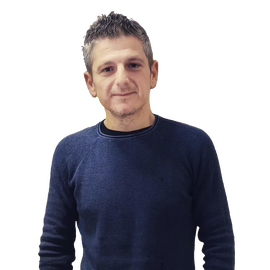